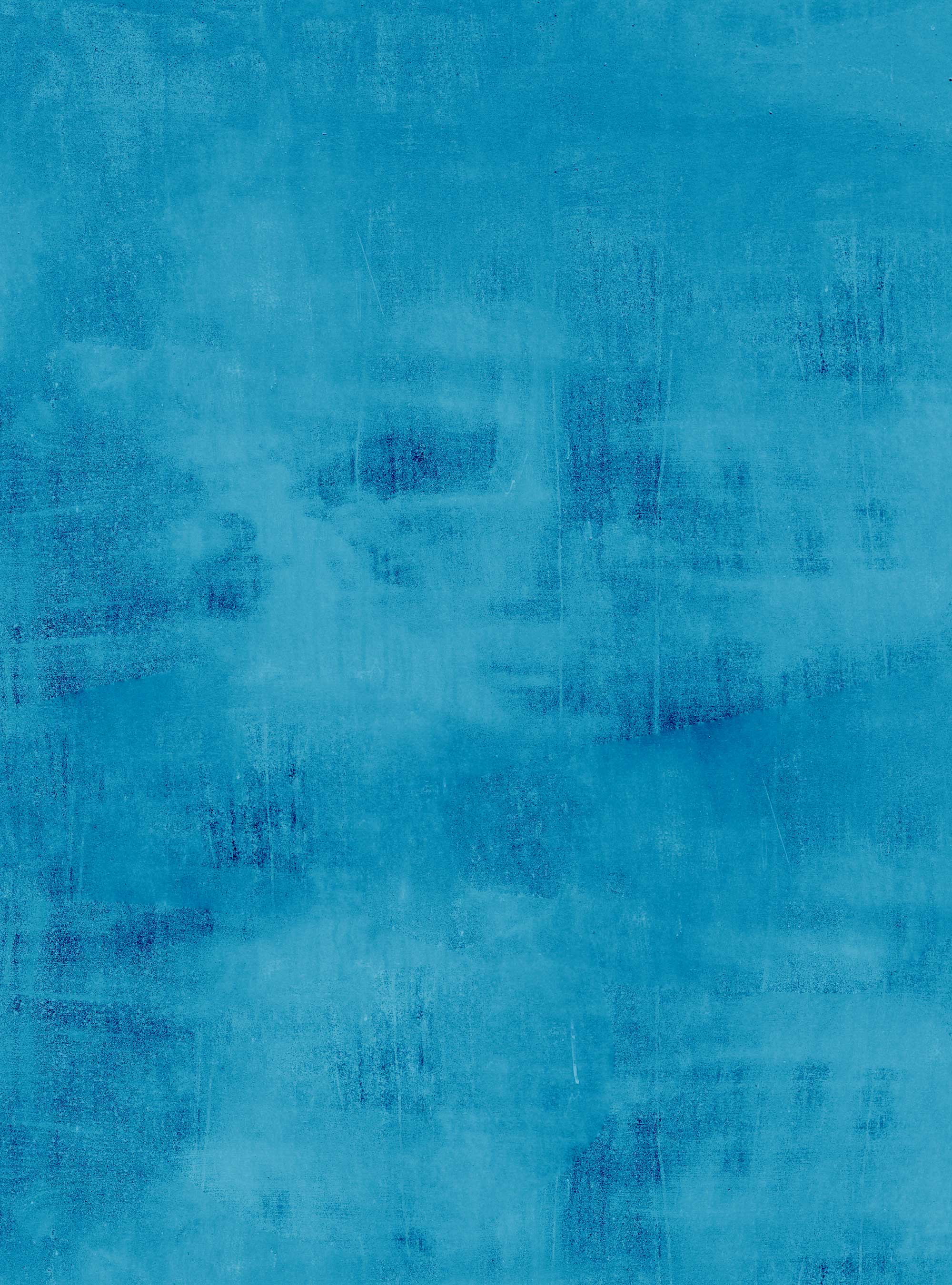 He is the author of more than 300 compositions. His works include chamber, vocal, choral and orchestral compositions.

2002-2003 he was granted a scholarship by the Johaness Brahms’ Foundation and Otto Stöterau’s Foundation.

Since 2004 Leon Gurvitch has been teaching as an assistant professor at the Johannes Brahms Conservatory in Hamburg.

2010-2011 Artistic Director and Conductor of the Ernest Bloch Orchestra.

2011 – Musical Director and Conductor of the Premier in Hamburg of the Philip Glass oper “Les Enfants Terribles”.

In 2006 Leon Gurvitch was awarded the prize for composition of an international competition “Golden Chanukia – in Berlin.

In 2013 he composed “Musical Fantasy after verses by Daniil Charms” for Mezzo-Sopran and Ensemble. Premiere Opera Stabile/ Hamburg State Opera.

Leon Gurvitch was nominated for HAMBURG MUSIC AWARD 2015 in the Category: Musician of the Year.